Back by occasional demand, Mungo Frimpley’s fantastical circus returns to Spatchcock! Laugh at a creepy clown on a trampoline, Marvel at the lax health and safety! Gasp at the price of candy floss! 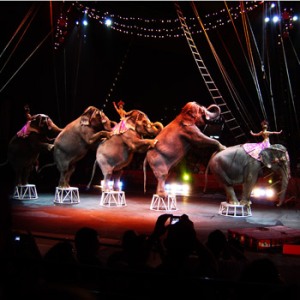 Venue: Behind the recreational ground in Grattles field. Follow the smell of faded grandeur.

Tickets available from Budgens in the High Street. Curtain opens at 11pm. No flash photography, normal everyday photography only. Show may contain disappointment, feelings of mild discomfort and peanuts. 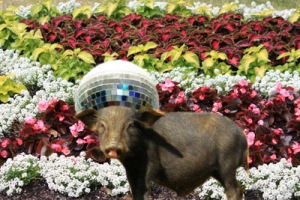 Anywayz, I been staying at me nans, Cha-Cha Pig, lookin’ after her and keepin’ her nice. She does a royal Sunday lunch wiv all the trimmings so life is sweeeeet! She been havin’ some trouble wiv da local hoofs comin’ around her manor and tearing up her begonias. Disco Pig be all up in their face and stuff and teachin’ dem some manners. Unfortunate for Disco Pig, dey go and call up their brothers and, before I know it, da whole Aston Clinton massive be all over Disco Pig like a moth to honey!

Me? I got outta there man! Da Pig knows what good for him ya know!

Anyway, check out the total quality on dis selection of top beats! TUUUUNZ and naaaa fillaaaaa!

The Best of the Bests – Mauve, Mauve, oh I’m so Mauve

Grimlock Ft. Spade of Bass – Get me to Winchester and the people will be freed!

Skanky Fire Engine – Sound your siren like you want it

Queens of Marbella – Your villa’s on fire (Time-Sharez mix)