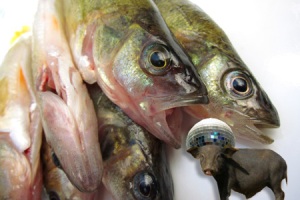 Yeah, so last week Dicsco Pig he be DJ’in for his cuz – Hoedown Hog at his wedding. Wantage was bangin’ dat night with some hard hittin’ Kenny Rogers. Man, that guy is one sharp-bearded smooth silver-fox mutha.

Next morning, Disco Pig, it be his head that’s bangin’ coz he had waaaay too much Stella 4! Serious, I threw up a LOT of kee-bab.

Anywayz, check the dub on these tail-twirlers.

The Beagles – Welcome to the Hotel Best Western

The Remotes – Spin the batteries a bit and it’ll work

Flip Fasteners – Warren Beatty is in the eye of the beholder

Worst Ever Gymkhana (redruM mirror-mix) – Walk on you silly boy!

Coffee and Creme – Under your mum (forever)

Some goats are just a bit like that – by Hoff Bettersmudge 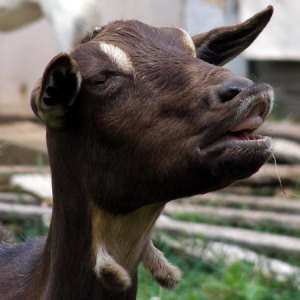 It’s funny to think that long ago,
Goats were oft’ in Broadway shows,
It didn’t matter that far back,
Some goats are just a bit like that

They often hung around backstage,
After their latest sell-out play,
For drinks and nibbles and having the craic,
Some goats are just a bit like that

Often they would tread the boards,
To delight their most admiring hoards,
Until the stage lights fade to black,
Some goats are just a bit like that

Critics said debauched behaviour,
Was not something for one to savour,
Their fans stood up and answered back,
Some goats just aren’t a bit like that

Well, another post involving goats – how original. Next we’ll be mentioning a particular supermarket far too often or something… More poetry soon, no doubt. 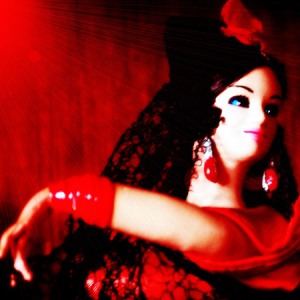 We cater for anyone from an angry distant aunt to your brother’s mate Tarquinii. Special rates for Monarchs and third division footballers. In house entertainment includes our very own Gastric Band who will serenade you with Yazoo’s greatest hits.

Bloated Plutocrat on a deep-stuffed mattress

‘Oh come ON!’ toast with a thermal caribou pâté

…making snarky comments from the corner of the room.