MonkeyBroth’s own life-style guru, agony aunt and part time goat hunter, Simon Thrombosis helps you with those tricky life decisions and problems. And with no formal training too!

Darby Dale of Flab Corner writes: Dear Si, I’ve recently started having panic attacks when presented with mushrooms and other fungi. For most, this wouldn’t be a problem, but my work with the Forestry Commission means that these things are part and parcel of my day. It’s become so bad that during the scoping of a fire break project in Ashdown forest, I came face to face with a plate fungus and ran for over 4 hours to get away from it, eventually taking up a hiding place under the table of the Red Lion pub in Chelwood Gate. I laughed it off as a prank to my colleagues, but I’m not sure they bought in to my explanation. Please help!

Si writes: Hey Darby, irrational fears are so named because they are both fears and irrational. That’s a fact! But, we have to trace the fear back to its nucleus. I suspect that you had an occurrence such as a break in by burglars disguised as Toad from Super Mario or some such. Without that centre, it’s difficult to help, but can I suggest that you tell your colleagues? You may run the risk of being forever ridiculed, losing your job and the respect of your peers, but needs must eh? You’re welcome.

Dekin Dumpvalve from Leaky Grange writes: Since I was a boy, I always feared that my thumbs are plotting with my spleen to take over my cognitive functions and cause carnage. I swear that I can hear them whispering to one another just before I fall asleep. Does this happen to other people or am I special? I’d love to be special.

Si writes: OK Leaky, this may sound a little strange to you, but usually in these occasions, it’s your bladder that is the puppet master and the thumbs and spleens are just henchmen doing its bidding. I’d say go with it. The bladder is actually quite an astute character and I know number of high-profile celebrities that gave over control and never looked back. They do tend to spend quite a lot of time in the lavatory, but you have to take the rough with the smooth. Happy to help.

Jervis Practicalmouse from Skive writes: Last month, I lost my entire collection of Roy Hattersley signed prints in a house fire caused by a faulty cheese grater. Somewhat understandably, I’m distraught as the collection was both irreplaceable and implausible. Last week, I physically harmed a man who was loudly talking derogatively about Roy’s time working under Dennis Healey whilst shopping in Budgens. I feel it’s now somewhat out of my control. Stop my grief. Make the pain go away…

SI writes: I’m very sorry for your loss Jervis. I’m afraid that the grieving process has to be carried through before you can feel better. But in the meantime, can I suggest you avoid situations that are likely to present Roy as a subject of everyday conversation? Your trip to Budgens was particularly risky when viewed from that perspective. I’d also avoid steelworks. Glad to have been of assistance.

Well, that was concise and well advised as usual. Si will return mainly because we believe he’s found somewhere to live in the heating system and maintenance has been unable to flush him out.

Flan was bought – by Wendy Bendy 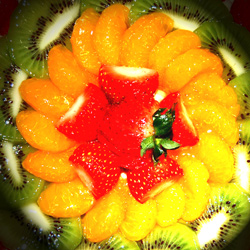 I haven’t seen him,
Said the man,
The man,
That bought flan,

Not for weeks,
Said he who speaks,
For weeks,
He repeats

Tried the gym?
Said him,
Keeping trim?
Not like him

Flan was bought,
Without thought,
Special flan,
Bought by man

Flan with jam,
Made by Stan,
How convenient
That rhymes

I don’t like the man-bought flan,
I will not eat it Stan flan man 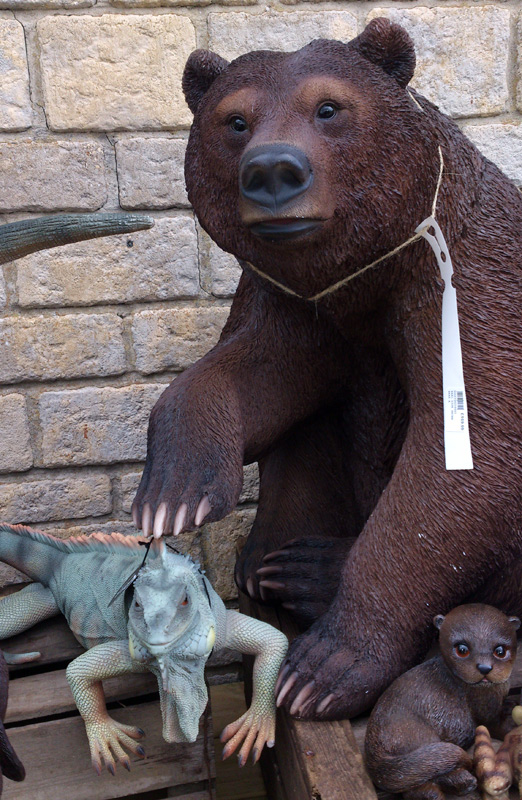 Terrifying toy range of the week